Disaster is a word that brings thousands of peril thoughts in one’s mind. It reminds us of the unfortunate time of 2005 deadly earthquake that struck northern areas of Pakistan, killing thousands of people and leaving millions of the population homeless. In 2010 as well, cruel flood washed out a huge part of Pakistan. Occasional incidents of terrorism , accidents and other catastrophes have also played a key role to increase human suffering in Pakistan. Alkhidmat Foundation Pakistan, committed to its cause of service to humanity, has been working tirelessly in the field of Disaster Management and our contributions during floods, earthquakes and other calamities are badges of honor for the team.

Alkhidmat Foundation Pakistan has instructed its volunteers to begin rescue operation as soon as any unfortunate incident takes place across the country. Immediately after the accident, local rescue teams activate themselves and start their work. Evacuation of the injured, rescue of the stranded people and clearance of dead bodies to hospitals and as well as to remote areas are few key priorities of rescue services. 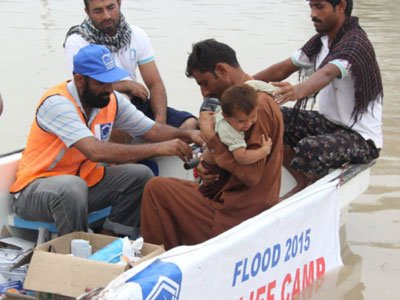 Relief is a prompt assistance service provided by Alkhidmat Foundation Pakistan’s Disaster Management Program to the affectees of any calamity-hit region. We provide food packages, clean drinking water, garments and apparel, sleeping bags, medicines and other basic necessities of life with the help of our donors and partners International NGOs. 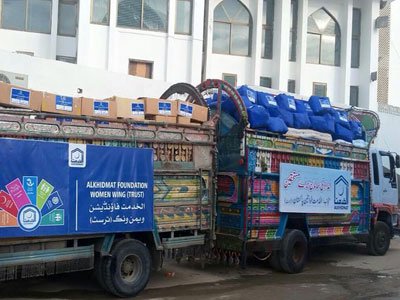 Volunteers play a key role in any disaster management activity and the quality of their training determines the affectivity of a rescue and relief operation. Alkhidmat is well aware of that fact and therefore emphasizes on the training of volunteers; so that in most crucial times, necessary synergy to oversee a disaster is successfully created. Alkhidmat has trained volunteers in Khyber Pakhtunkhwa: Charsada and Peshawar, in Punjab: Rawalpidi, Multan, and Layya, and in Sindh: Thatta. 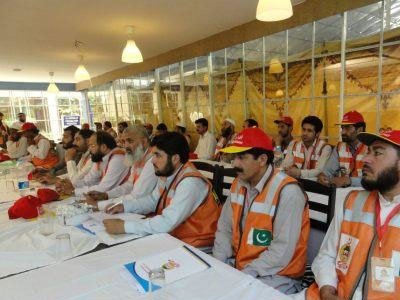 Keeping in view the frequency of natural disasters in Pakistan, Alkhidmat Foundation Pakistan has initiated a Disaster Management Center (DMC) in Rawalpindi, which serves as the command and control office for disaster response hubs. It supervises rescue, relief and rehabilitation activities across the country. The DMC is equipped with the latest technology and instruments required in any emergency situation. Alkhidmat Foundation ensures the availability of volunteers on 24/7 basis to guarantee the quickest response in any crises. The center also manages trainings and development programs for committed volunteers and staff. Alkhidmat Foundation has also designated this center to oversee the management of Alkhidmat’s ambulance service across Pakistan. 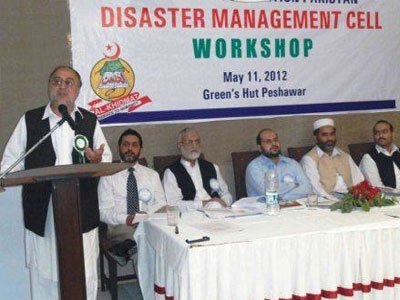 Donate to our projects 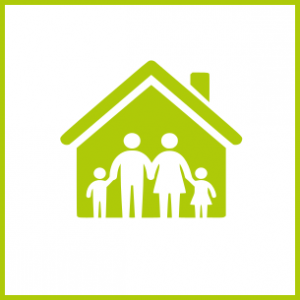 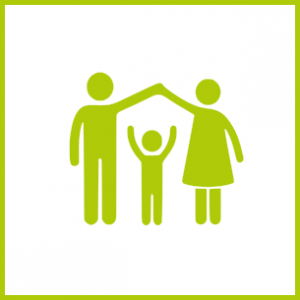 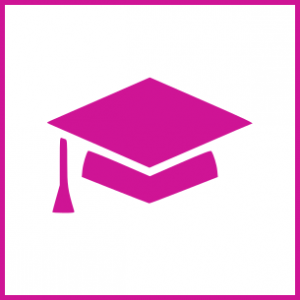 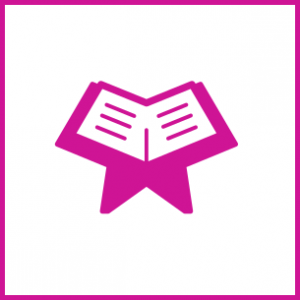 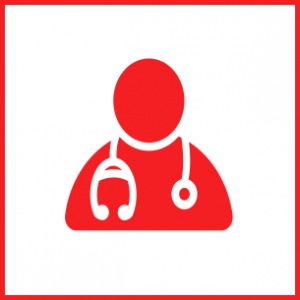 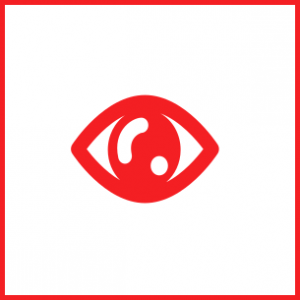 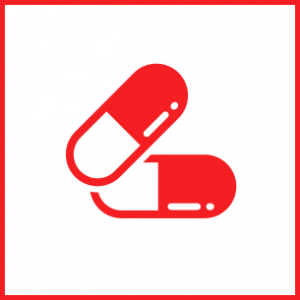 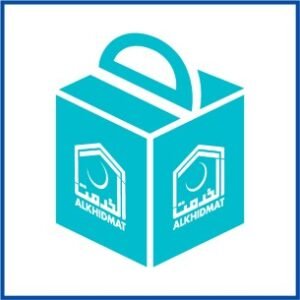 “Charity does not in any way decrease the wealth and the servant who forgives, Allah adds to his respect; and the one who shows humility, Allah elevates him in the estimation (of the people).” (Muslim Vol. 4, Hadith 6264)

24 September 2019: Mirpur earthquake, the volunteers of AKFP immediately kicked off the rescue operation in Mirpur with six ambulances and first-aid equipment. Afterwards, 12 more ambulances and a team of well-trained rescuers also reached the affected areas. Currently, AKFP has established a camp office in Mirpur and AKFP President Abdus Shakoor has also reached there to supervise the rescue and relief operation. So far, Alkhidmat Foundation Pakistan has distributed 500 tarpaulins, 50 tents, 250 packages of dry food items and a huge cache of medicines among the affected people. Cooked food is also being served among the families while Medical Camps are also being established in remote areas especially. 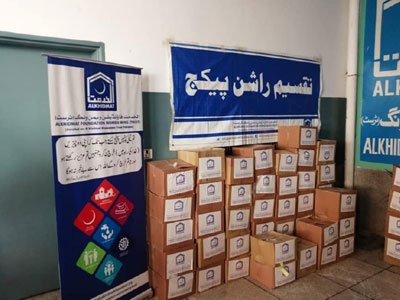 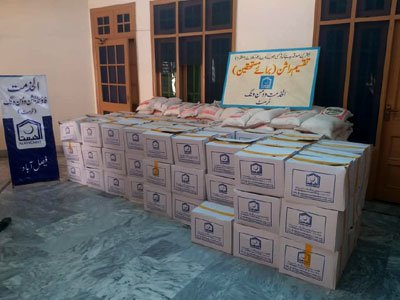 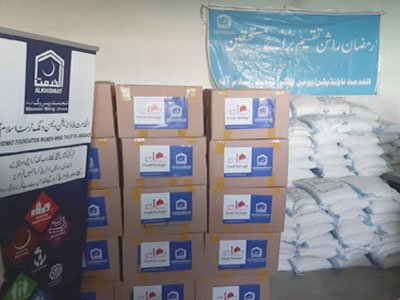 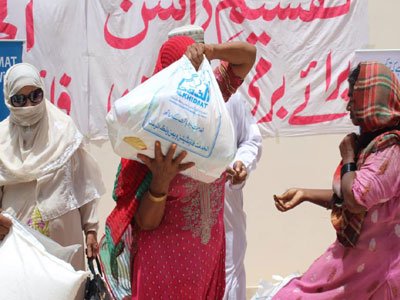